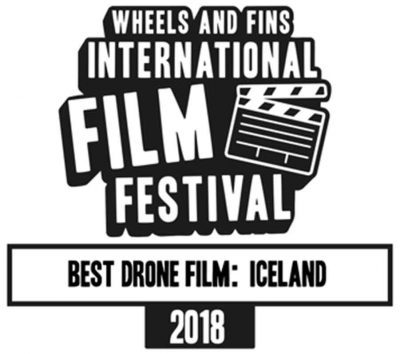 Extract from the Wheels and Fins official page:

We asked our filmmakers to send us films close to our hearts, films about the sea, ocean/beach life and ecology as well as kick arse action sports.  The filmmakers didn’t disappoint and this year the categories were:

Submissions were whittled down by top judge and film critic Maxwell Hubbard, Festival Founder Dave Melmoth and Film Festival Director Mark Bousfield and we have been left with a stellar set of winners.